Our History, Our Past, Our Future ... 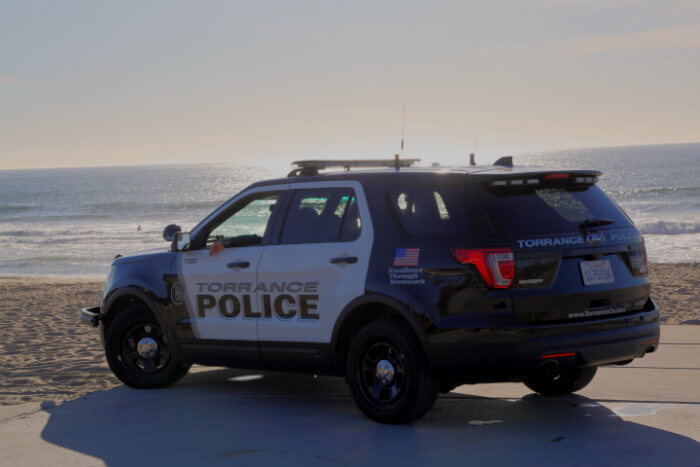 The Torrance Police Officers' Association, incorporated on February 18, 1950, is a non-profit organization, dedicated to the City of Torrance to preserve public safety and quality of life within the City of Torrance by having the most highly motivated, well trained and properly staffed police department to watch over our City.

Torrance POA has become more than just an organization that represents a group of employees, but a part of the City itself, woven into the fabric of Torrance, championing excellence, education, community, family and justice.

Torrance POA and it's members, along with the help of our community, works to provide assistance to as many charitable groups as we can throughout the year such as Area Youth Boys and Girls Clubs and leagues, High School Activities, Community Assistance Food Cards, Teens and Police programs, Senior Citizens Organizations, Torrance Education Foundation and many other Civic Youth programs just to name a few, as dedication to our City's youth is a top priority for the Association.

For the past 23 years, Torrance POA has held our Memorial Charity Golf Tournament where 100% of the tournament proceeds fund five $2,000 college scholarships for students attending the Torrance High Schools and, through the generosity of their members, community and local businesses, students are reaching their goals toward a higher education and brighter future.

Torrance POA and it's Officers annually donates an entire month beginning the weekend after Thanksgiving to its beloved Santa Float that tours the entire City of Torrance each and every night up to 5 days prior to the 25th of December.

Torrance POA is also very involved with politics as it relates directly to the best interests of our City and its safety and travels to Sacrament regularly to support any legislation that makes it easier, safer or better for law enforcement personnel to do their jobs and to keep the public as safe as possible.