The most dangerous number in Sacramento these days? 1182.


That's the designation of the latest assault on public safety. Assembly Bill 1182, introduced earlier this month by Assemblymember Wendy Carrillo, D-Los Angeles, would reduce the amount of time even dangerous offenders must spend on parole after being released from prison.

If passed, it will march in lockstep alongside Proposition 47, Proposition 57, SB 1391 andAB 109 in the parade of criminal-coddling legislation that the governor and state Legislature have foisted on an unwitting public in recent years.

AB 1182 would reduce from one year to 180 days the amount of parole time for certain criminals who are released from state prison after serving sentences for serious felonies, including horrific sex offenses.
AB 1182 would drop the parole-service requirement from either to two or three years to either one or two years for high-risk offenders.
AB 1182 would require that criminals who have been released to county parole supervision be discharged from parole after six consecutive months in the absence of a parole violation. Under current law, these offenders must only be considered for discharge.
AB 1182 also strips the California Department of Corrections and Rehabilitation of its ability to recommend certain offenders be retained on parole.
Carrillo's motivation for wanting to relax supervision of dangerous felons remains unclear; she has not posted any press release about AB 1182 on her website and does not appear to have made any other public comments about it either. It is consistent with her felon-friendly voting record, though. She voted in favor of SB 1391, which precluded violent juveniles under 16 from being tried as adults, even for premeditated murder. She voted in favor of SB 1437, which retroactively watered down the felony-murder rule and which has resulted in nearly every murderer in state prison petitioning to have his sentence vacated. She even voted in favor of the doomed SB 1279 which limited a criminal's entire sentence to a maximum of double the base term for just one crime, no matter how many people were victimized. Perhaps she was hoping SB 1182 would quietly sneak through the Legislature without any public notice.


Well, we're not going to let that happen.


Law-abiding Californians simply cannot afford any more assaults on their rights to live peacefully and without constant fear of being victimized by brutal criminals. Previous pro-criminal measures have had demonstrable and disastrous effects.


Prop. 47 reduced a host of offenses to misdemeanors and encouraged thieves to continue stealing.

SB 1391 prevents people under age 16 from being tried as adults even for the most vicious, calculated murders.


AB 109 shifted parole responsibility for many felonies to county probation departments, and shortened parole violations by creating a new system of 10-day flash incarcerations that provide no deterrent to offenders.


The good news about AB 1182, if you can consider it such, is that the bill is still in the Assembly's Committee on Public Safety. No vote on it has taken place.

This is our opportunity to tell Assemblywoman Carrillo and her colleagues that enough is enough. It's morally imperative for them to support law-abiding residents over hardened criminals. You can find your local legislators here.

Wendy Carillo, whose district includes Boyle Heights, Highland Park, Angelino Heights, Lincoln Heights, East Los Angeles, Eagle Rock, and Frogtown can be reached at 213-483-5151, or at This email address is being protected from spambots. You need JavaScript enabled to view it..

By accepting you will be accessing a service provided by a third-party external to https://torrancepoa.com/ 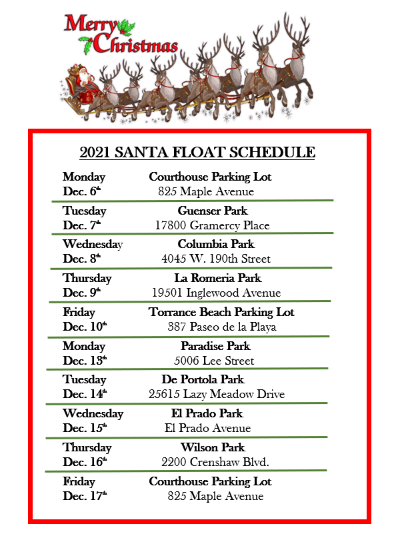